Miami preconstruction sales. Where are we? 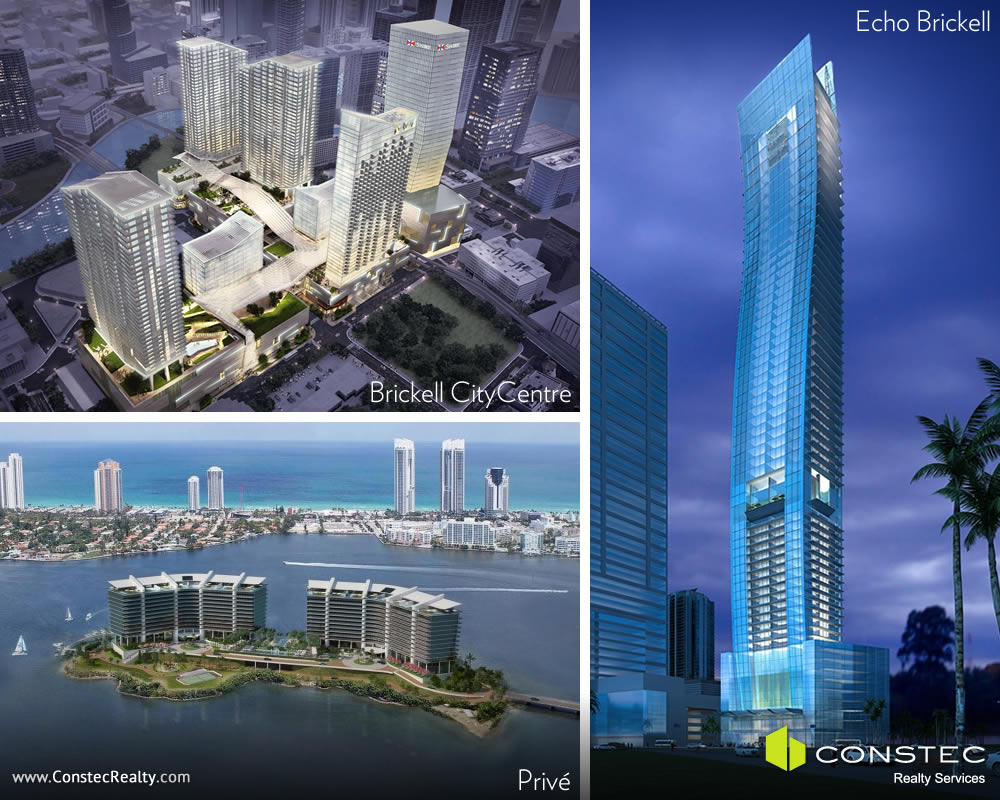 From a total of nearly 4,000 condos that have come on the market in the past two years, 2,500 are under contract or have sold. The exception is Brickell CityCentre which will start its sales very soon.

Another area with ​​great movement in sales of preconstruction and new construction is the Biscayne Corridor, which covers:

Preconstruction in the Beachfront Area of Miami

This pattern repeats in Miami Beach, Sunny Isles and other areas along the beach where sales of preconstruction and new construction have always kept pace.

Since January of 2012, nearly 1,500 condos have been sold out of the 2,400 preconstruction condos that hit the market.

Average Days on the Market for Resale Condos

Latin American countries like Venezuela, Argentina, Brazil, and Colombia are responsible for contributing the most to growth of the Miami real estate market over the past two years. Venezuela, pushed by its current political climate of uncertainty and instability, remains the leader in investments in South Florida.

We are at a point where we seem to be catching our breath from the breakneck pace of sales of Miami preconstruction that we have had for the past three years.

This is partly attributed to the fact that there are more options out there than there were three years ago. Another factor is the economic situation in the countries where most of the buyers have been coming from has deteriorated. Lastly, selling prices have strengthened over time.

We are now entering into an interesting period where the skill of the Buyer Broker can play an important role.

Now, more than ever, it will be important to select: